How often do NBA teams play 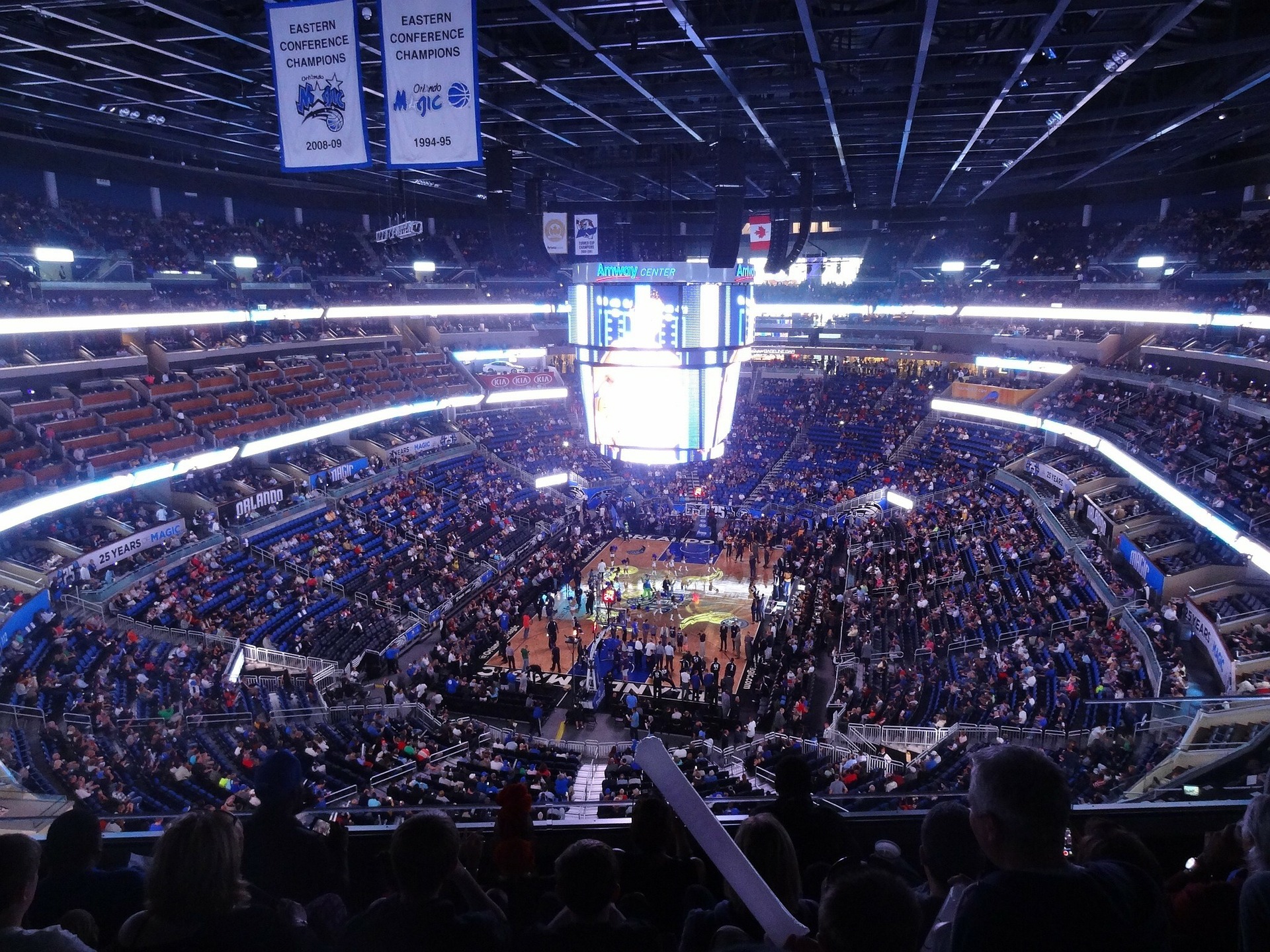 Theoretically, the NBA season takes place from October to June, but unfortunately that has changed a bit thanks to Corona. The 2020/2021 season is planned from December to the end of July. It remains to be seen whether the plan can really be adhered to this year.

How many games does each team have in the regular season and against whom?

Each team typically plays 82 games per season. Exceptions are years in which there was a lock-out, i.e. in which players and team owners could not agree on a framework agreement on the distribution of the income (e.g. there were only 50 games in the 1998-99 season and in the 2011-12 season only 66 games). Or years in which the corona virus messes everything up. 72 games are to be played in the 2020/2021 season.

There are currently 30 teams in the league, i.e. 29 opponents for each team. However, not every team plays every other with the same number of times. This is mainly due to the fact that the USA is very big and you want to reduce the travel stress at least a little and still want to have a lot of games. For this purpose, the league was divided into 2 conferences with 3 divisions each.

This is how the games are divided up for the teams:Example opponents of the Dallas Mavericks in the 2017/2018 season:

How is the table determined?

There are several relevant tables in the NBA. The most important is the table within the conference, as it determines the playoff participation. By 2019, the 8 best teams in each conference made it to the playoffs. Playin games have been around since 2020, more on that later. The table within the conference results essentially from the quotient (games won) / (total games). In addition, the division winners automatically enter the playoffs, i.e. the division table also plays a role in the allocation of playoff places. This means that if a team has won the most wins within its division, it will end up in the playoffs even if 8 other teams in the conference have more wins (practically almost impossible). In earlier years the division winners were certainly the top seeds (in some years 1-3, later at least 4th), so that they did not have to compete against each other in the first round.
Only wins and losses are counted, there can be no draws even during the regular season. Wins after overtime are not treated differently in the table than wins in regular time.
In the case of the same number of wins at the end of the season by 2 or more teams, the following rules will be applied one after the other (so-called tie-breakers):

How does the Playin tournament work

At the first Playin Tournament, Seeds 8 and 9 played the last playoff place among themselves. At that time, the background was that some teams had more games than others in the 2019/2020 Corona season and had not played against all bad teams. This way, potentially disadvantaged teams should get another chance.

Apparently that was so well received that the NBA decided to keep the Playin Tournament and expand it to places 7-10. The mode is as follows:

Who is playing against whom in the playoffs?

The team with the better placement has a home advantage in both the playoffs and the finals.

Theoretically, a team can play a maximum of 82 (regular season) + 2 (playins) + 4 * 7 (playoffs) = 112 games in one season (2020/2021: a maximum of 102 games). This number is unlikely to change in the foreseeable future, as the league would have less income with fewer games, but the risk of injury to the players would increase with further games. As a small compromise, the NBA season will start 2 weeks earlier than before from 2017/18, so that the teams will have fewer games on consecutive days.