How do I develop personality care 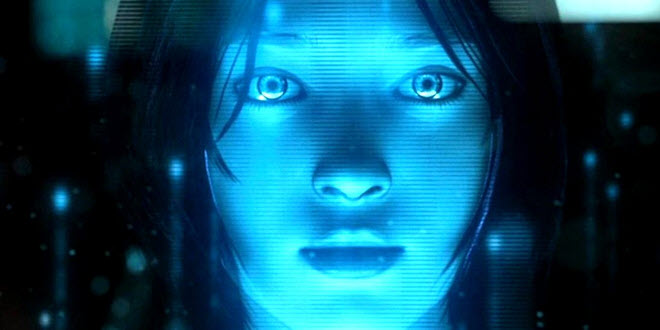 The readers of Dr. Windows is best known to Marion Sardone. The "Deutsche Cortana" was already in the OneCast and also on the Dr. Windows Community Day 2017 in Munich as a guest. She was not the German voice, but the German soul of Cortana, because her job was the "personal care" of the German version. Today she announced her departure from Microsoft on Twitter. According to her tweet, she remains loyal to the assistant industry, from September we will see her again elsewhere.

Goodbye #Cortana, hello World! 👋 I am going to new assistant shores from September, but first on vacation 🏖️ Cortana is still there, of course, the change is my own wish. Thank you for everything, Cortanita, it was great with you! Take good care of her 💞 pic.twitter.com/oRwqU1X4Rn

I have known Marion for a very long time and from numerous conversations I know with what passion she lives the subject of "digital assistants". Anyone who saw it on Community Day and in OneCast also got an impression of it. Her commitment to a better German Cortana has always been a fight with and against her American colleagues, that's an open secret, and that's why it's my very personal opinion that, with her passion for the subject, she is in better hands anywhere than at Microsoft.

In Microsoft's new Cortana strategy, there is also no longer any need for a Cortana “personality”. It is being developed in the direction of an artificial intelligence that jumps aside as an assistant within the products and helps with operation and use - effective and free of any charm.

At this point you can get annoyed again that Microsoft was the first provider to recognize that olle voice control like Siri is not what people want, but that they want real interaction with a “digital buddy” - and that they do have made nothing of this knowledge. As I wrote elsewhere, there is simply no business model for Cortana. Microsoft earns its money with the fact that the smart home providers host their backends on Azure - who speaks to the user is irrelevant.

I'm Martin Geuss, and it is easy to see that I feel at home in the Windows world. For more than twelve years I've been letting the world participate in what goes through my head about Windows and other Microsoft products, and sometimes it's even interesting. The most important motto of my work is: By me - for you!