Of course, it is not possible to name all the albums that are worth mentioning here, but we still want to give you a selection of the most important albums from 1968, because they are celebrating a special anniversary this year: Here are »10 albums, which will be 50 in 2018. To celebrate birthday". (sorted alphabetically) 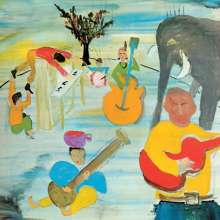 Continue with "Music From Big Pink" The band 1968 laid the foundation for her impressive career. The Canadians, who at times played as a backing band for Bob Dylan, are still one of the most influential rock bands of all time. 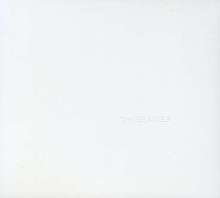 The album "The BEATLES", which is also called the "White Album" due to its cover, is the ninth long player by the British rock legends and the only double album by Beatles. The record landed at number one on the charts in the UK as well as in the USA and Germany. 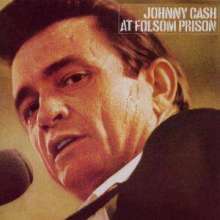 The name reveals: It was a waste of time for his live album Johnny Cash on January 13, 1968 in Folsom State Prison, California. The album "Johnny Cash At Folsom Prison" reached number one on the US country charts. 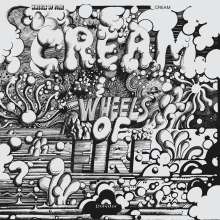 A studio and live album in one is "Wheels Of Fire" by Cream. The third record by the British blues supergroup, consisting of Jack Bruce, Eric Clapton and Ginger Baker, reached number three in the UK and number one in the USA. 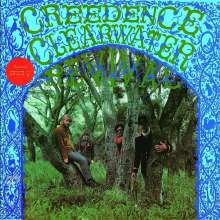 The self-titled debut album by Creedence Clearwater Revival was released on March 28, 1968 and produced hits like "I Put a Spell On You" and "Susie Q". 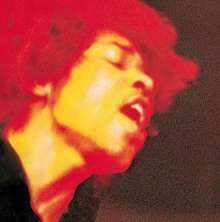 Without question, the released one of the most important rock albums of all time Jimi Hendrix Experience 1968 with »Electric Ladyland«. The double album, which also includes the legendary Dylan cover "All Along The Watchtower", was the band's last. 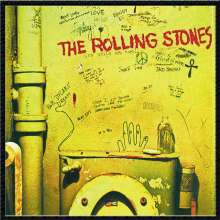 They returned for their seventh album »Beggars Banquet« Rolling Stones back to the blues and rock of their early days. The result were songs like "Sympathy For The Devil" and top 5 placements in the USA and Great Britain. 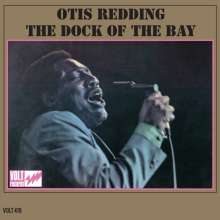 Otis Reddings The album "The Dock Of The Bay" including the title single was the first record to be released after the singer-songwriter's death. In the UK and USA, however, the album made it to the top of the hit lists. 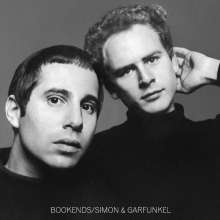 It was just as successful in terms of chart positions Simon & Garfunkels fourth album »Bookends«. One of the folk duo's most successful singles contributed to this: »Mrs. Robinson «. 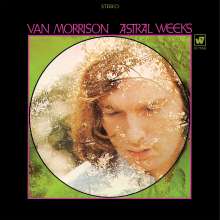 »Astral Weeks« is the second solo album by Van Morrison, with which the former Them singer continued to advance his solo career after the band broke up. It is not one of the most successful Van Morrison albums, but has achieved cult status with its fans to this day.

Now of course we want to know which albums from 1968 are your favorites and why. We would be happy to receive your comments.

And how about a few other very interesting lists, for example:

Christoph van Kampen is our copywriter and editor. In addition to rock, pop, classical and jazz, the record lover prefers vinyl, for example here on the blog.

All articles by Christoph van Kampen