Why Meghan Markle can marry in church

The actress Meghan Markle and the British Prince Harry can go to the altar on May 19, although the bride is already divorced. That is possible in the Anglican Church - and the question of divorce is even one of the causes of its development.

In the 16th century (1534) King Henry VIII founded the Church of England after a break with the Pope because, among other things, he did not recognize the monarch's second marriage to Anne Boleyn. At the same time, the Archbishop of Canterbury, Thomas Cranmer, who was connected to the king, declared Henry VIII's second marriage to Anne Boleyn to be valid and thus also the divorce from Catherine of Aragon to be legal. 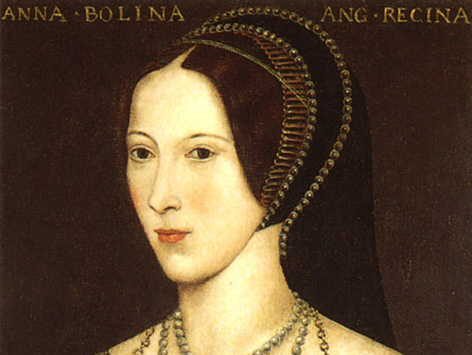 With this, the king and archbishop drew the wrath of the Vatican, which responded with a papal threat of ban and later with a ban. Henry VIII then declared the separation of the English Church from Rome and himself head of the Church of England. Heinrich married a total of six times - divorces are not provided for in the Roman Catholic Church.

Since its inception, the Church of England has had state church status and the monarch - currently Queen Elizabeth II - is its head. The religious head is Justin Welby, the Archbishop of Canterbury. He will also perform the royal wedding on May 19th.

Today the Church has approximately 25 million believers in England, the Channel Islands and the Isle of Man. According to British media reports, Meghan Markle has been one of them since her “secret” baptism in March. 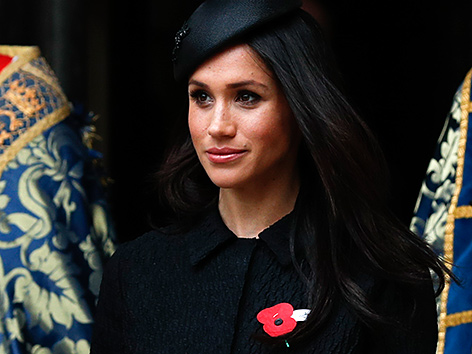 The Church of England is part of the Anglican community of 38 independent national churches with around 80 million followers in 385 dioceses. These include the national churches in Ireland, Wales and Scotland, as well as more than 30 churches in former British colonies. Each regional church is headed by a primate. The Primate of the Church of England, the Archbishop of Canterbury, is considered to be the spiritual leader, but he has no authority over the other churches.

The Anglicans do not recognize the primacy of the Pope in the Roman Catholic Church. Unlike Catholics, women can also be ordained a priest and, since 2014, ordained bishop.

The bishops are appointed by the monarch on the proposal of the Prime Minister. One of the privileges of the state church is that 24 of its 108 bishops and the two archbishops sit in the British House of Lords and thus participate in the legislative process.