What are the best live songs

As always, to start with our "making-of" from the print product advertised here:

THE BEST OF BOTH WORLDS

In the past few months, the discussion among our readers has boiled up again and again: Why the magazine CD, we prefer to stream, I don't have a CD player anymore, I'll throw it away. And then on the other side: I love your magazine CD, please don't leave it out, I collect it, I have all of them on the shelf ... It couldn't be more contradictory. What to do? From the next ME issue we will do something for both of you, for you CD fans and collectors, and for you who despise CDs and streamers.

From April there will be the best of both worlds: a monthly ME playlist with our song recommendations for everyone to stream and the monthly magazine CD for fans of the haptic and collector with an ME subscription. Anyone can listen to the expanded playlist anytime, anywhere. If you want the magazine CD, you can subscribe to the ME at a special price, easy, flexible and cancelable at any time. In the ME editorial team we are all still on sound carriers, on vinyl, on CDs, on unpacking and touching and reading credits and putting them on the shelf ... but, of course, in the kitchen, on the subway, when hanging out in the office we like to start a streaming service and run playlists. Now there is a choice of both: Your choice!

A case for dusty second-hand record stores for a long time, the live album is making a much-needed comeback in times of empty concert halls. Arctic Monkeys, Nick Cave, Metallica, Von Wegen Lisbeth, Nils Frahm, The War On Drugs and many more have released recordings of their gigs in 2020. So it's high time to put the spotlight back on this division. Because: The Show must go on - and it will be. Until then we will help to train patience. And so much can already be revealed: The following pages are coming - shock! - without FRAMPTON COMES ALIVE! out. 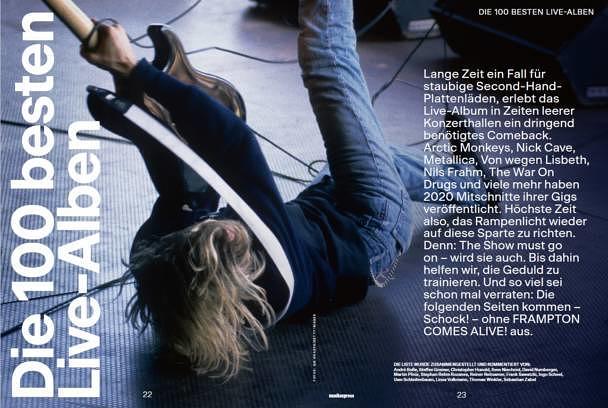 Always in between, nowhere at home - except in Northampton. The rapper Slowthai hands out - and becomes introspective. 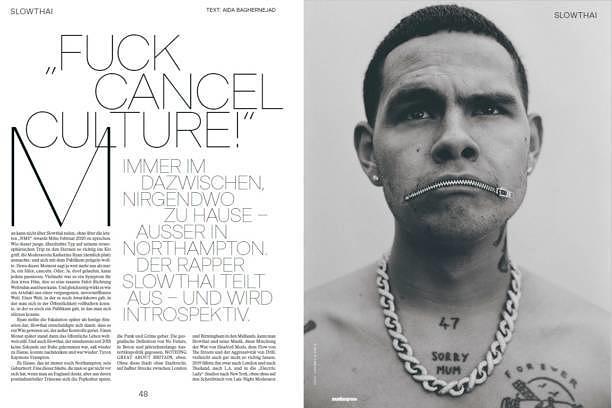 The big winner is the mysterious band Sault, who appear twice in the “Album of the Year” category. The all too understandable hope of the readership for 2021: finally live music again. Otherwise: a lot of old heroes who are loyal to, especially because of their outstanding new records, and above all a lot of new heroines. Because one thing is certain in these uncertain times: the future will be even more feminine! 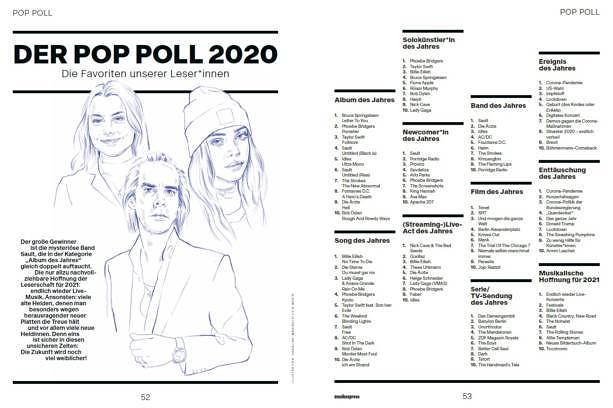 The self-proclaimed "bad conscience" of the German rap publishes its DEATH LIST. The duo Audio88 & Yassin calculates mercilessly with the present on their new album and dares a gloomy outlook into the future. Why there is still reason for hope. 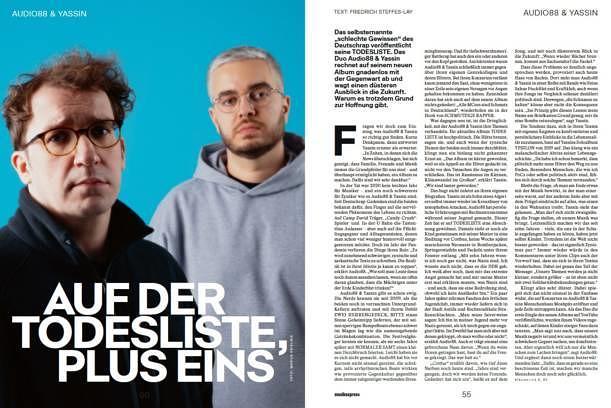 OFK, a virtual, diverse electro band from Los Angeles is at the center of a story by the hotly traded game designer Teddy Dief. The developer explains what this mixture of series, game and pop product has to offer and why, in his opinion, we are facing a renaissance of the bands. 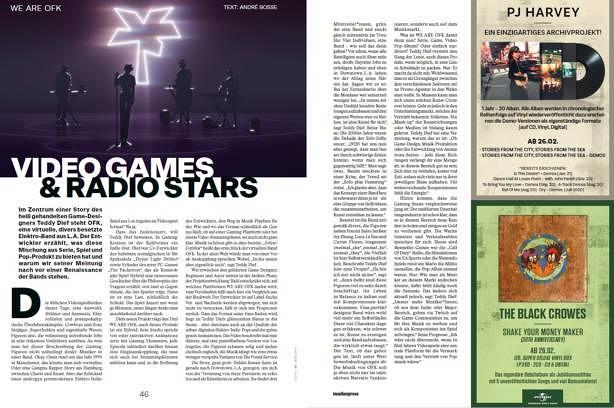 ME heroes: The Black Crowes - Brothers in Arms

Two brothers from a suburb of Atlanta take advantage of the luxury of a few years to prepare for their band's debut album. The momentum and passion of the first phase lead to two records that become the benchmark for soulful rock'n'roll. After that the fratricidal struggle breaks out again and again - and yet: The Black Crowes are to this day the starting point and essence of the romantic arm of retromania.

Also in the booklet:

Read more? You can subscribe to the Musikexpress here.

The new Musikexpress - available from February 11, 2021 at the kiosk and from home as an e-paper 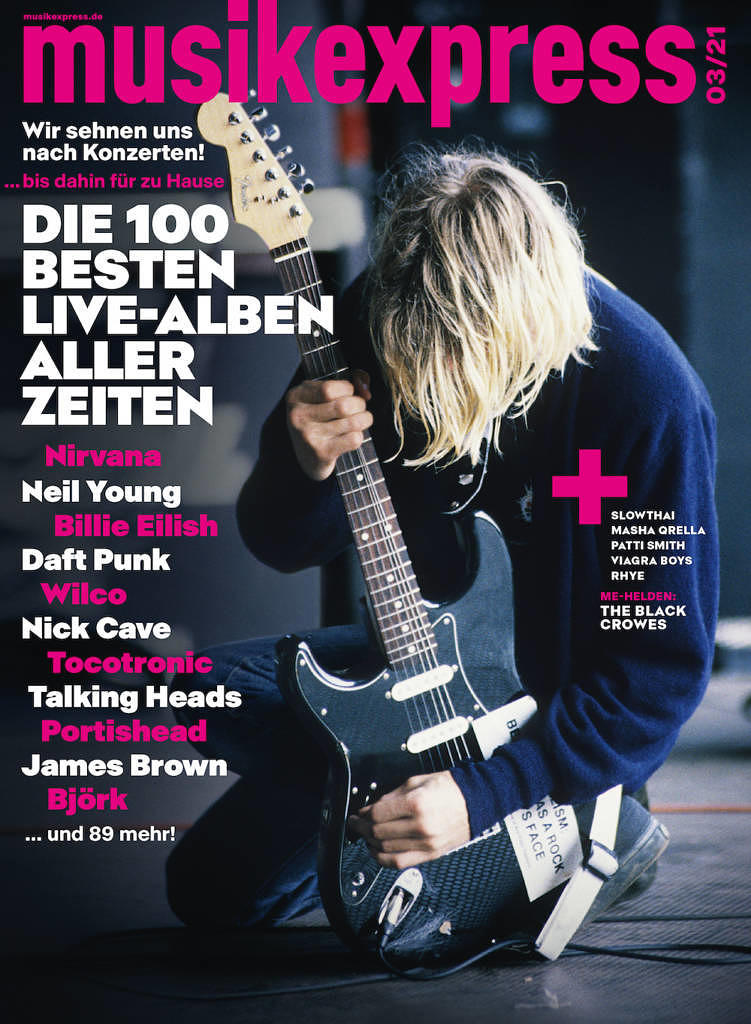