Why are Wyoming and Colorado Square

Welcome to the original American West! My trip to the USA took me through 5 different countries for 3 weeks, each one fascinating in its own way. 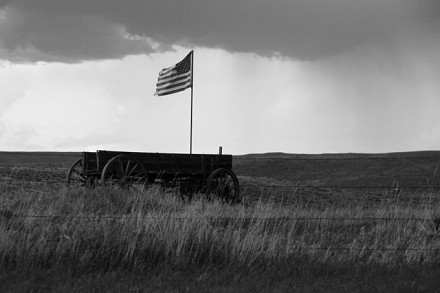 The journey begins in Denver. We write May 5th and will experience that right away Cinco de Mayo Festival, which is celebrated by the Mexican population with lots of food, drink, live music and dance performances. 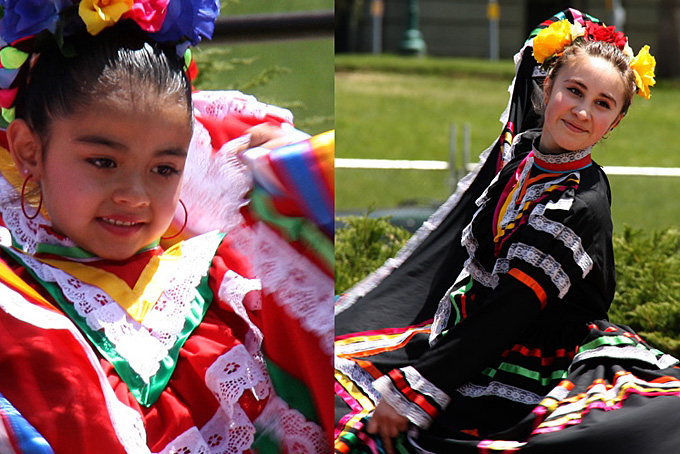 The next day we visit that Red Rock Amphitheater approx. 1 hour outside of Denver, in which open-air concerts are played in a spectacular natural setting. 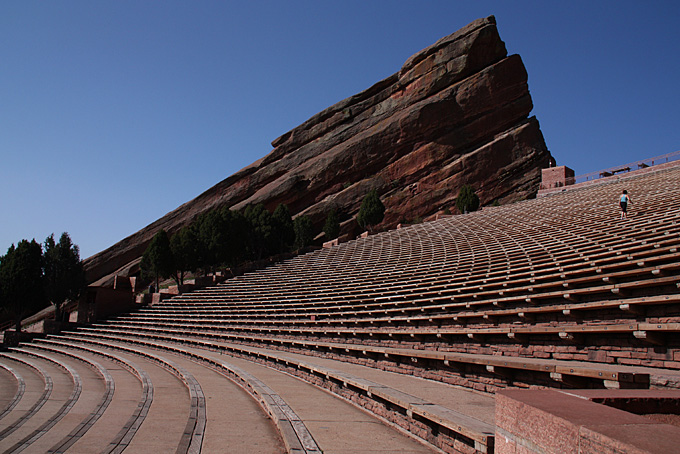 National parks in Colorado and Utah 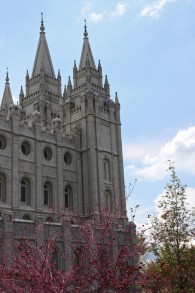 Head north to Salt Lake City. The Temple Square, Headquarters of the Mormon community, with an impressive church and the oldest organ in the world is definitely worth seeing. But otherwise our enthusiasm for the former Olympic city is limited.

But our highlight is still to come. After a night in Jackson, Wyoming, a western town with lots of charm, restaurants, galleries and shops, it's finally off to the Yellowstone National Park. 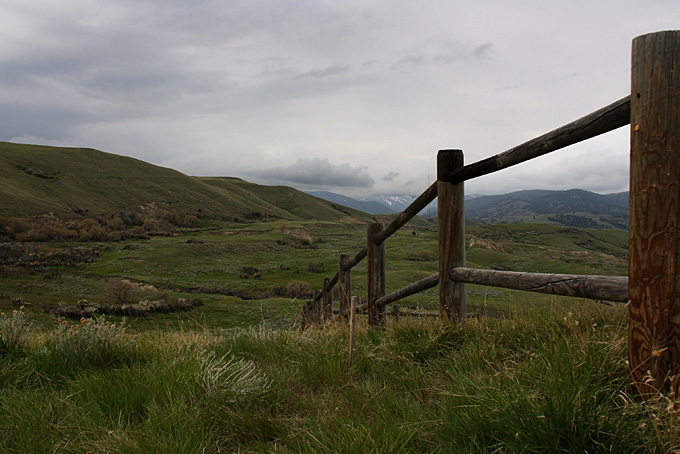 From Jackson you first cross the Grand Teton National Park with its imposing mountain scenery, forests and lakes. We meet numerous on our drive through forests and across fields Deer. 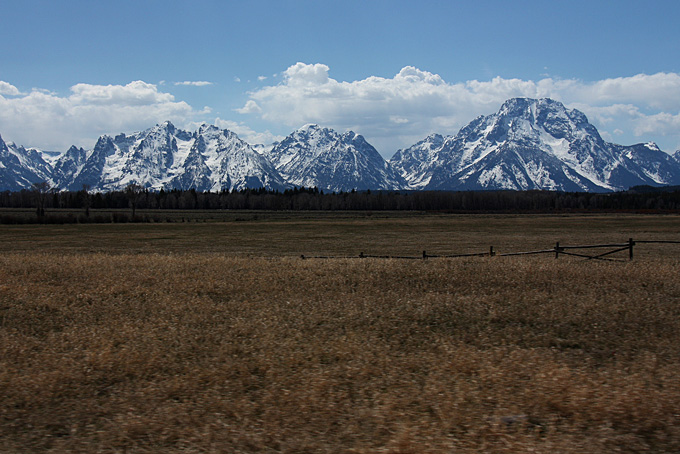 After about 1.5 hours of driving we reach the park entrance and get deeper and deeper into one of the most spectacular national parks in America. Only a few days have passed since the season opened for the park, so it's in the higher altitudes partly still snow and above all, you don't meet the big tourist crowds anywhere! 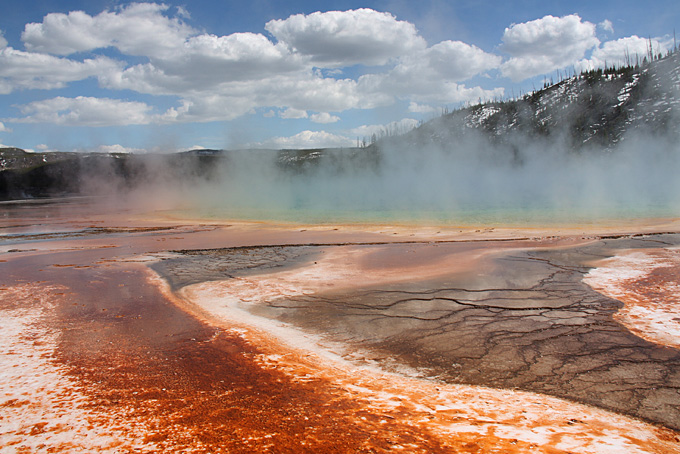 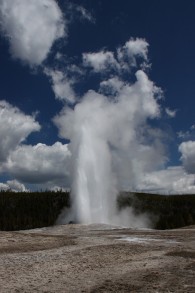 Only with Old Faithful Geyserwho shoots a 60-meter-high water fountain into the sky more or less every hour, a large number of people gather.

And of course if one somewhere Bear spotted becomes! Then unfortunately all other vehicles stop at this place, which the bear usually does not find that great and wanders away again.

But we still had the luck of a grizzly mom with her two boys to observe. A great experience with unfortunately only a blurred picture. 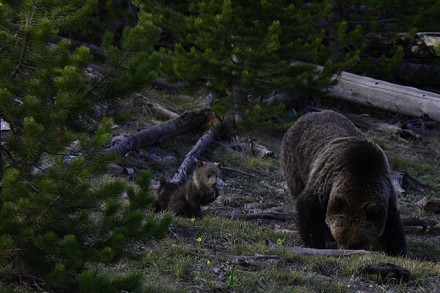 The variety of natural spectacles in Yellowstone cannot be described so briefly and would require a whole blog article on its own, so here are a few pictures. The park is a mix Forests, lakes, ravines, wildlife and in the middle of it boils and steams from the hot springs, the geysers and sulfur pools. 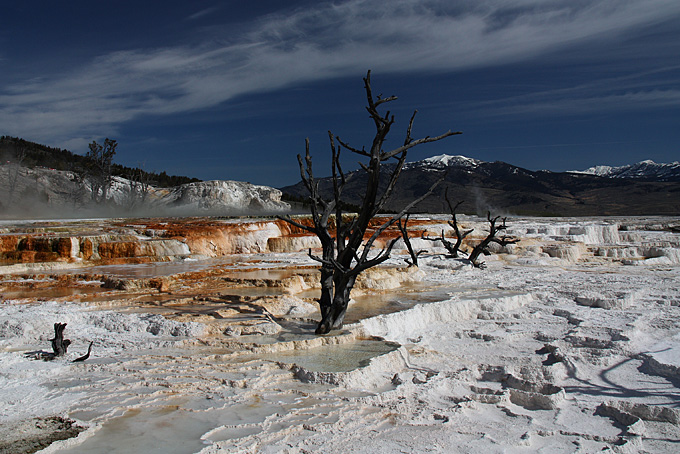 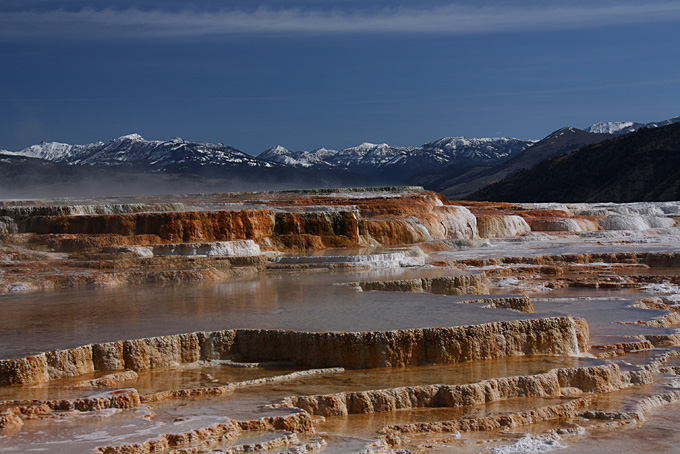 It's a particularly beautiful spectacle buffalo To watch in the midst of this force of nature - it is reminiscent of a landscape from prehistoric times and before any human settlement. 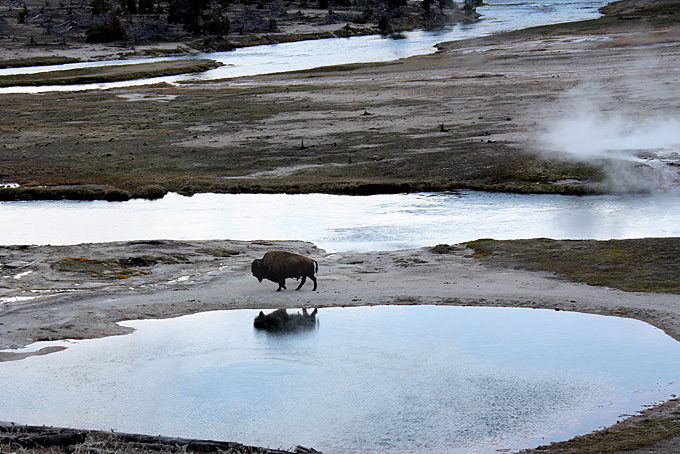 We spend the night in the north of the park at the Mammoth Hot Springs Hotel ***. The dinner in the huge dining room is excellent. But there is also a strange moment when I am watching the insanely delicious Buffalo steak eat and suddenly a conspecific strolls by outside the window ... ;-).

We leave the park to the east and put in Cody a stop. The Buffalo Bill Cody Museum tells the story of William F. Cody, called Buffalo Bill and shows his life and work. Buffalo Bill achieved worldwide fame in the 19th century with his open-air spectacle "Buffalo Bill’s Wild West", in which you saw not only wild animals and re-enacted war scenes, but also cowboys and Indians.

The journey continues across the Wyoming's rolling hills and prairies via Sheridan to Deadwood. An insider tip in Sheridan, a small and original cowboy town, it is Rib & Chop House: I haven't had such good baby back ribs anywhere else !! And believe me, I've had a lot ;-)!

Deadwood is worth another stop. A historical one Gold rush town in the Black Hills with dozens of small casinos, the history of which goes back to the 19th century.

Rapid City is the starting point for the Badlands National Park. Also known as "The Wall", the rocks formed by water over thousands of years protrude like a wall from the prairie. It's a barren and almost unreal landscape, but somehow it still fascinates us. The different layers of rock change color depending on the daylight and leave you amazed again and again. 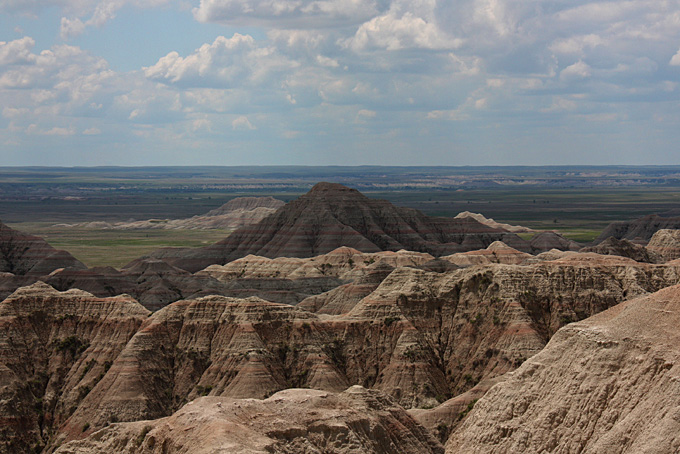 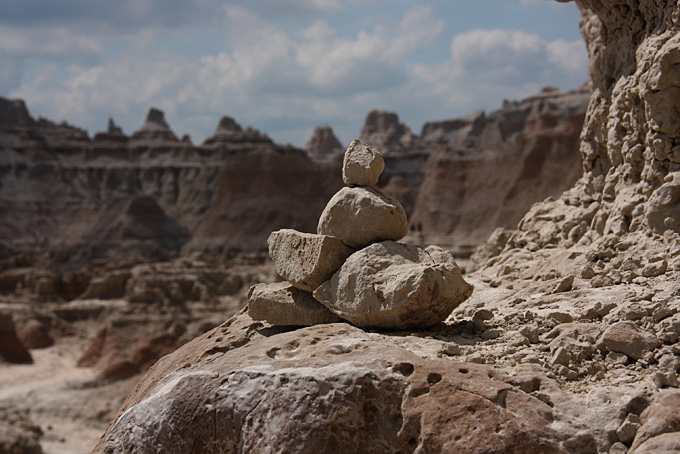 In the evening we experience the impressive monument of the Mount Rushmore during an approaching thunderstorm. During this almost eerie atmosphere, the staged show with light and sound is very impressive.

Half an hour's drive southwest is located Crazy Horse Memorial, a monumental sculpture under construction in honor of Oglala Lakota Indians Crazy Horse, which is carved into a mountain similar to the Mount Rushmore National Memorial, but many times larger. It is supposed to be the world's largest sculpture that is carved out of stone and is only financed by donations (no support from the state). 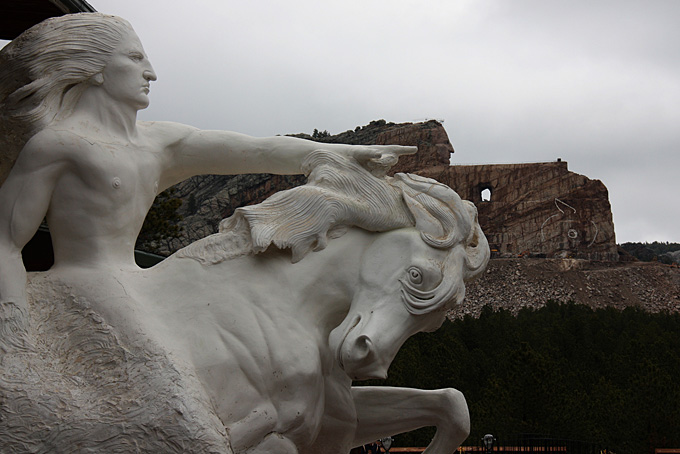 The next morning we continue south and make a detour to Pine Ridge Reservation on the Nebraska border. It's not a "nice" detour in this sense. 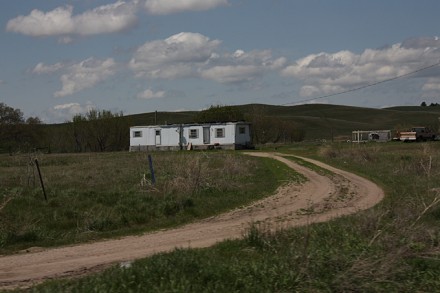 In the Pine Ridge Reservation, land of Oglala Sioux, one realizes the sad reality of the lives of many Native Americans. Unemployment is well over 80%, infant mortality is five times higher than the US average, and the life expectancy of the male population is 47 years. Unfortunately, as so often, the difficult living conditions lead to alcohol abuse and crime. 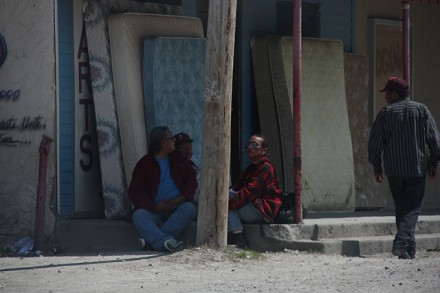 Our journey finally leads south over the unbelievably flat land of Nebraska. After a night in Scottsbluff, Nebraska, including the tornado warning, we finally reach Denver again, where our extremely exciting and eventful journey ends. 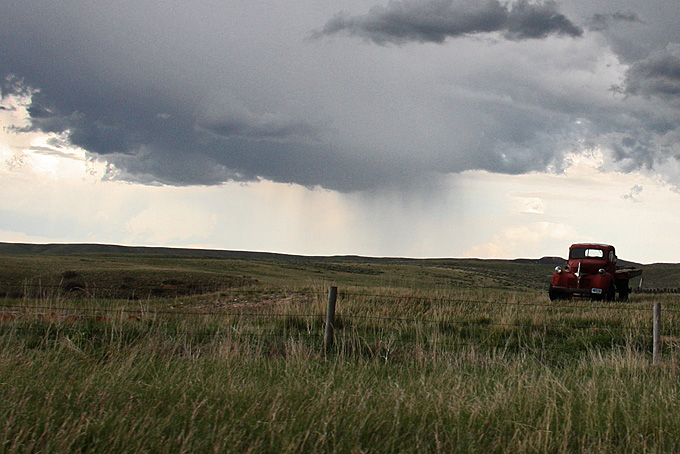 A trip to the Midwest is not just a trip through wild nature shaped journey, but inevitably leads you right into the middle of it american Historywhich is not yet old, but that makes it no less interesting! 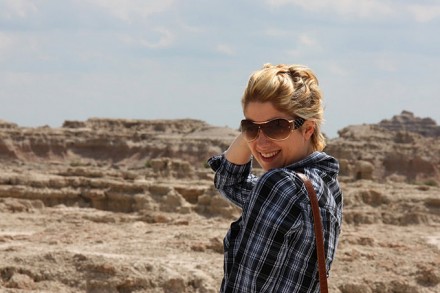 this trip was a once in a lifetime experience

What did you experience in the American Midwest?

Which national park was your number 1? Let us share your experiences and comment on my blog article.

Have I aroused your desire to travel?