Why do I have to live to fight

Activist: "Navalny is fighting for his life"

According to human rights activist Olga Romanova, the prominent opponent of Russian President Vladimir Putin is not only fighting for his rights. "He's fighting for his life," said the activist from the prisoners' aid organization "Russia Behind Bars" (Rus Sidjaschtschaja) in an interview with the independent Internet broadcaster Doschd. Romanova described the hunger strike of the Kremlin critic Alexei Navalny as "an effective tool". Russian law stipulates that a prosecutor must now visit Navalny and deal with his allegations and claims. 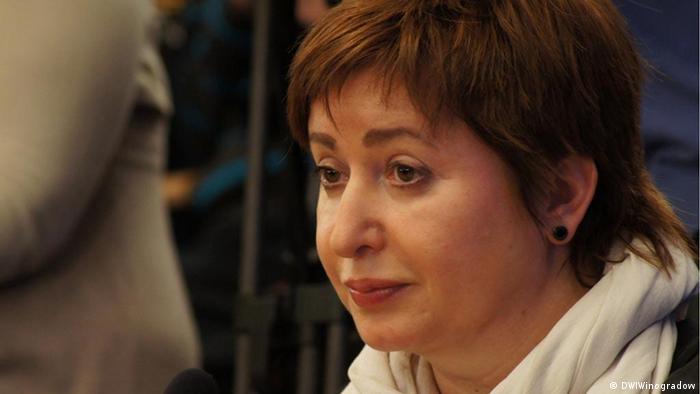 The foreign policy spokesman for the CDU / CSU parliamentary group, Jürgen Hardt, called for the European Union's sanctions against Russia to be expanded and tightened. He justified his move by saying that Moscow was not meeting its obligations as a member of the Council of Europe. The European Court of Human Rights, as an organ of the Council of Europe, had asked Russia to release the opposition member immediately.

The foreign policy spokesman for the FDP parliamentary group, Bijan Djir-Sarai, said that Nawalny's description of torture and his hunger strike testify to "the inhuman medieval methods to which prisoners in the Kremlin's prison camp are exposed".

Kremlin sees no need for action

On the other hand, the Russian government sees no need for action for the time being. "This is not a matter on the agenda of the head of state," said Kremlin spokesman Dmitry Peskov, according to the Interfax agency.

The prison authorities rejected Nalwalny's allegations of mistreatment. He received the necessary medical care and he was also given enough sleep, said a spokesman. However, the prisoner must be monitored regularly by the staff. "But this is not in contradiction to the rights of the convicted person," it said.

Navalny announced on Wednesday that he had started a hunger strike to protest the lack of medical help in the prison camp. The 44-year-old, imprisoned in Pokrov, around 100 kilometers east of Moscow, complains of severe back pain and paralysis in one leg. Navalny wrote that he was not only tortured by sleep deprivation in the camp, but also that he was not receiving adequate medical care.