Could the old Romans have had bicycles

Helmut Marko raves about MotoGP: "Gladiators like the ancient Romans"

(Motorsport-Total.com) - Formula 1 and MotoGP are the racing series that attract the most spectators worldwide. The differences between the two royal classes on four and two wheels are naturally large. Often there is passionate discussion at round tables or in Internet forums about which series is not the better or the more spectacular. "It is important in every sport that the focus is on people," says Red Bull Motorsport Director Helmut Marko, emphasizing his point of view. "Technology is a means to an end." 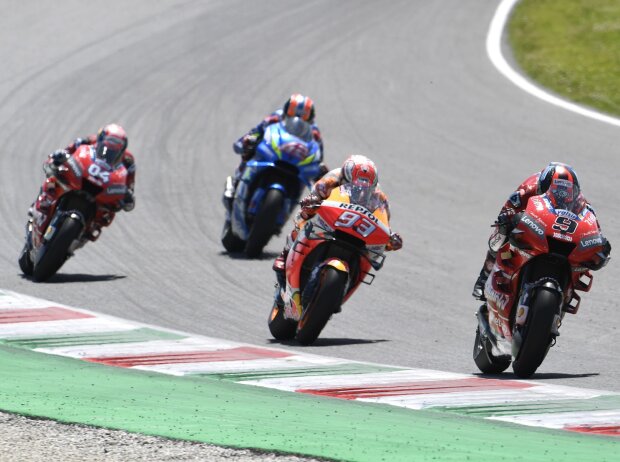 "And not like it is sometimes in Formula 1, that it is so exaggerated that nobody notices it", the Austrian speaks to 'Motorsport-Total.com' about the complex Formula 1 technology. "The person has to be the hero, and you have to be aware of that too. The cars are super-fast, really super-fast. They have cornering speeds that you are afraid of. But the audience doesn’t notice how the drivers have to fight."

According to Marko, human performance comes into its own more clearly in the motorcycle world championship: "The decisive factor is that they slide and you see everything. How they lay in and then fly off. Those are the limits. In Formula 1, it spins and nothing happens. At most, someone overturns. MotoGP is simply more spectacular. " 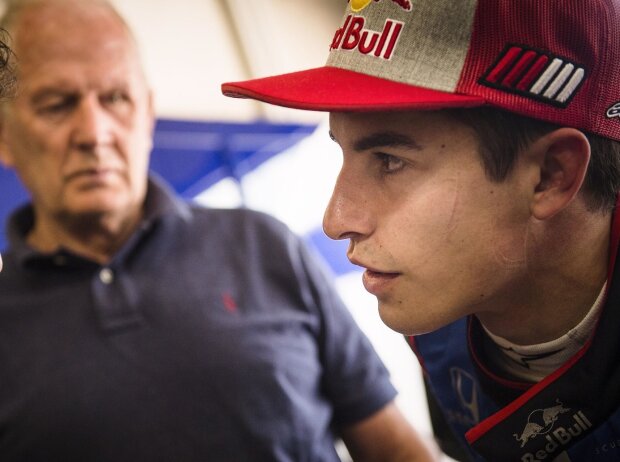 "He does something that the fan would never trust himself, something that fascinates him immensely. And on top of that, it happens at speeds that nobody can even imagine. 330 km / h on a motorcycle, then he flies down at the Braking on the first corner in Mugello, shakes and goes on again. That's right, what the ancient Romans already had with their gladiator fights. "

With the introduction of standardized electronics, a new manufacturer, KTM, entered the market and the time intervals in the field are closer than ever before. In Formula 1, the three top teams Mercedes, Red Bull and Ferrari are miles ahead of the other teams. The future regulations, cost caps and other topics were discussed for months.

In this regard, Formula 1 could learn something from the motorcycle world championship, as Marko finds: "Simple, clear rules, a structure that is dictated from above. That is how it has to be. Great organization, clear technical guidelines. Several manufacturers can be used Win. And the focus is on people. You can see how Marquez, my darling, uses his device to see what's going on. "