How do you debug your brain

For some time now, researchers have been trying to understand what exactly is going on in the brain when we orientate ourselves. How do we manage to memorize even complicated paths in the shortest possible time and always find our way back to certain landmarks? A new piece of the puzzle in this mosaic has now possibly been discovered by a team led by David Foster from Johns Hopkins University.

The scientists ran rats back and forth in a straight line in their laboratory. The animals passed various waypoints (in simplified terms, these can be imagined as points A to F), and at the end there was even a reward waiting for them from time to time. During the experiment, the researchers measured the activity of more than 100 so-called place cells in the rodent's hippocampus, a brain structure that plays an important role in memory processes in particular. Each place cell has a preference for a very specific place in the room - and always fires when the animal reaches exactly this. Neuroscientists John O'Keefe, May-Britt and Edvard Moser received the 2014 Nobel Prize in Medicine and Physiology for the discovery of these special orientation neurons - and those of the so-called grid cells, which also help navigate space. 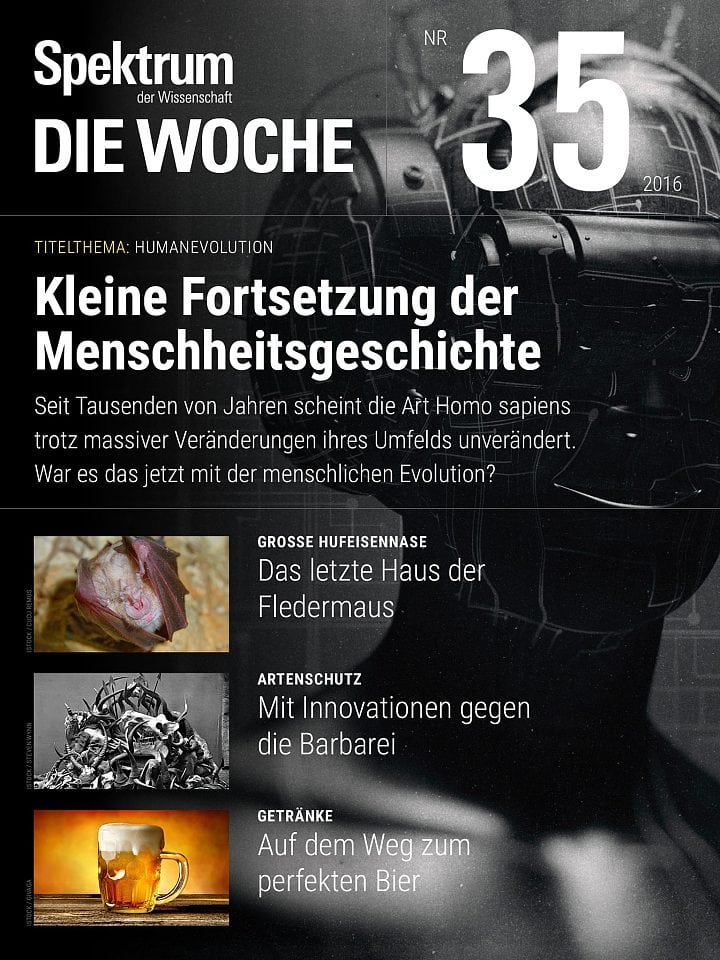 In a normal run, the rats expected a tasty treat at point F in the current experiment. While the animal paused to assimilate them, the researchers were able to observe that the animals' brains were refreshing their memory of the path - and again activating the place cells for the various positions A to F in space in the correct order both forward (A, B, C, D, E, F) and backward (F, E, D, C, B, A). Scientists are already familiar with this phenomenon from other studies. However, they experienced a surprise when they varied the reward at the end of the path: the more delicious the snack that was waiting for the animals, the more often their brain rewound the memory of the route, especially backwards - the number of forward repetitions remains the same. If the researchers did not place a reward at the end of the route, there was no reactivation of the place cells, regardless of the order.

Admittedly, Foster and his colleagues do not yet know exactly what these results mean. "Both types of repetition are very similar. There is no obvious reason why one order should be chosen more often than the other. So we suspect that this is the way the brain links a reward to the path that leads to it that reward, "says Foster. What exactly is the point of "rewinding" needs to be examined more closely, as well as the question of whether a similar phenomenon occurs in humans. Currently, one can derive the highest advice from this to allow the brain regular breaks - because only if it has nothing more important to do in between does it have the opportunity to consolidate memories by repeating them.