How common are blood moons

Super blood moon and total lunar eclipse: this is how the spectacle in the sky works

On Monday (January 21st) it is worth setting your alarm a little earlier than usual. Because a great spectacle awaits us in the sky: a total lunar eclipse plus a super blood moon. Light expert Prof. Dr. Thomas Jüstel explains what the event is all about. 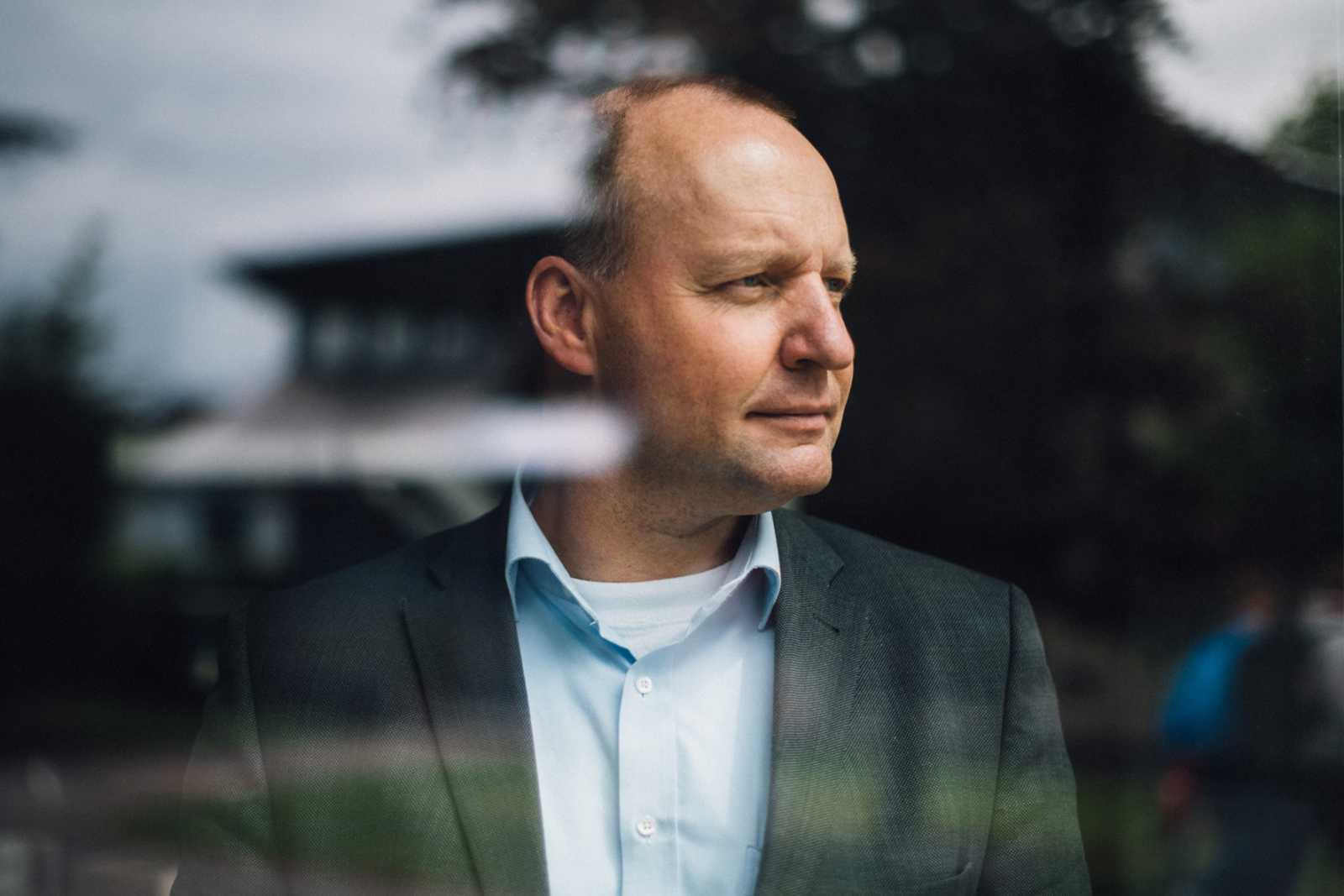 Prof. Dr. Thomas Jüstel from our chemical engineering department is a lighting expert, studied chemistry and biology and of course gets up early on Monday as a hobby astronomer. (Photo: FH Münster / Robert Rieger)

Prof. Jüstel, when do we have to get up on Monday so as not to miss the spectacle in the sky?

At least not in the middle of the night. The moon will be completely dark around 5.41 a.m. Central European time, then the so-called totality begins. Then the moon appears in a deep red color - that's why it is also called the blood moon. The maximum is reached around 6:12 a.m., and totality ends at around 6:43 a.m., the moon first becomes a white crescent again before it sets as a full moon. So this will take place just before sunrise.

Such a lunar eclipse is a complex thing. Initially, it can only take place when the moon is full: The earth must completely shade the moon, i.e. stand exactly between the sun and moon. So no more sunlight falls directly on the moon and it becomes dark. But that doesn't happen with every full moon, because another factor has to be added: the sun, earth and moon lie on a straight line, on the so-called nodal line. This is the intersection of the earth's orbit plane and the lunar orbit plane. Most of the time this is not the case because the plane on which the moon orbits the earth is tilted slightly to the plane of the earth's orbit, about 5 degrees. The nodal line is where the two levels mathematically meet. For a total lunar eclipse, the sun, earth and moon must all lie roughly on this nodal line and be aligned towards the sun.

Where do the light and color of the moon come from when the earth is exactly between the moon and the sun and completely shadows it?

There are two reasons. The sun emits white light, i.e. light that contains all visible spectral colors. If this light hits the earth or the earth's atmosphere, it is bent, that is, split into the spectral colors, with part of it being directed around our planet. And that applies in particular to the red component of visible light. The red light then appears behind the earth in its shadow, so to speak, and is directed to the moon. That is why it appears red to us. For the same reason, for example, we also experience the sunset in the sky when the sun goes down. Now you can only recognize the blood moon when the moon no longer reflects white light, since the white light outshines the red. Because our eyes have a very low light sensitivity for deep red light and this light can therefore only be perceived well if it is very dark overall. In other words: With a total lunar eclipse it becomes dark enough that we can clearly perceive the deep red light in the phase of totality and thus see the blood moon.

Some also speak of a super blood moon. What's it all about?

This is because the moon appears larger to us, even about 13 percent. This in turn is due to the orbit of the moon: It is not only tilted to the earth's orbit, but also elliptical. In the case of the super blood moon, as we can experience it on January 21st, the moon is on its orbit around the closest point to earth, the perihelion. This means that the distance to the earth is particularly small, and that makes the moon appear larger than usual.

How often does such an event occur? When is the next opportunity?

The Greeks described the so-called Saros cycle around 2750 years ago. According to this, solar and lunar eclipses repeat themselves for a certain geographical position on earth at regular time intervals. Therefore, there is often an eclipse season, two total lunar eclipses then follow each other, for example, every six months. You remember: In the middle of summer last year we were able to observe a blood moon in the night sky together with the planet Mars. The next spectacle of this kind will not happen again for us in Central Europe until October 8, 2032 or April 14, 2033.