How can I understand electrical circuit diagrams

How do you read an electrical schematic?

> Children's questions> How to read an electrical schematic

In order to understand a circuit, one has to interpret it and follow the current flow in the circuit. How do you go about this?

The crossing of two conductors - on the right with electrical connection 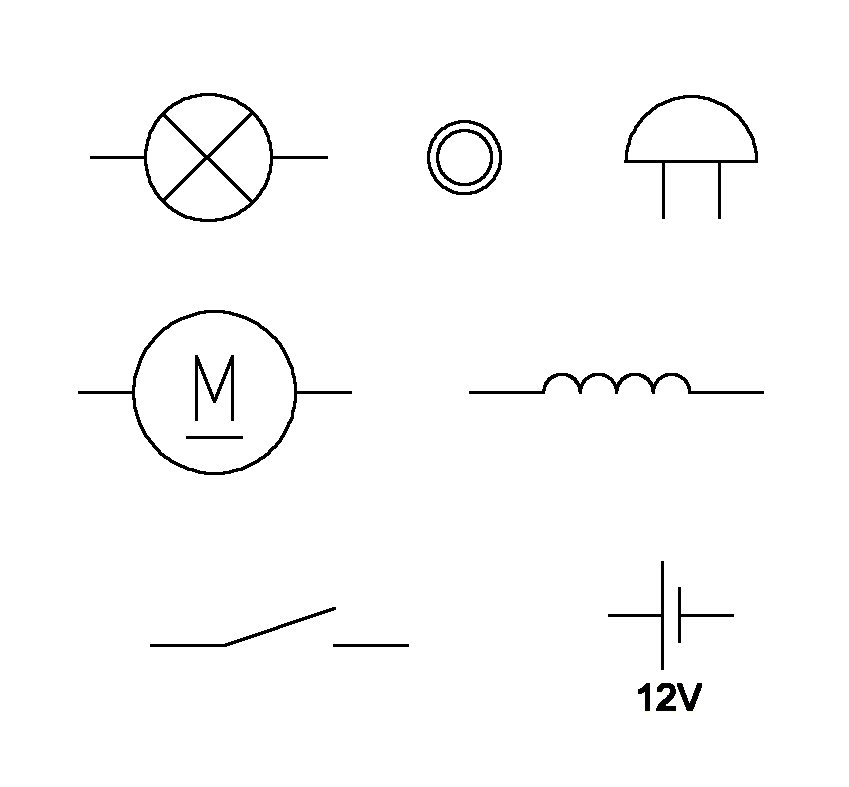 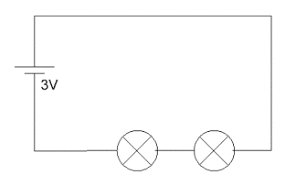 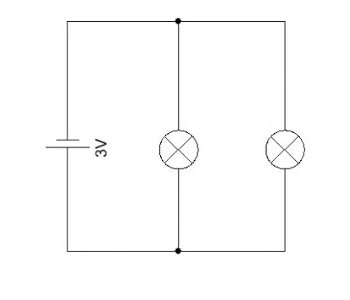 Parallel connection with two lights and one switch each

Current flow is only possible in a circuit when the circuit is closed. So an important point when reading and understanding a circuit diagram is to check whether it is a closed circuit. Circuits can usually be identified as a series or parallel connection or a combination of the two.

Understand a schematic
To understand the circuit diagram, one must
- identify the voltage source (e.g. by means of the battery symbol),
-follow the path of the current (series or parallel connection?),
-recognize the individual circuit symbols and know about their effect.

According to the principle of cause and effect, one can now try to find out what will happen to the respective circuit when current flows. You either have to know what the meaning of the circuit diagrams is or you can look up the relevant overviews.

Electrical connections are made using jumper wire or stranded wire, using existing screw contacts or soldering the wire to the components. In the course of time, you will gain experience that will facilitate the construction of circuits. Many circuits are only set up for experiments, so it's not a question of beauty, just function. There are electrical components that are not connected directly, but aids are used. There are sockets for lamps that allow the connection of a jumper wire via screw contacts. Such provisional circuits are mostly used for experiments, which is why one also says "test or experimental circuit".

From the circuit to the board (layout)
In the case of complex electronic circuits, one would like to produce a finished circuit on a printed circuit board (circuit board, printed circuit card) after the test phase has been completed. To do this, one draws a "layout" of the circuit or one designs it with the help of a computer program. Here, too, many begin by first arranging the electronic components on the board and, in the second step, thinking about how to connect the components on the conductor side of the board with copper tracks. Crossings must be prevented, because they would be electrically conductive. After completing the layout, a chemical etching process is used to remove all copper coatings that are not required; only the conductor tracks remain. The components are inserted through drill holes and soldered to the soldering eyes on the conductor side.

shopping in the shop