What is a hardened steel

The surfaces are hardened with carbon and nitrogen atoms so that highly stressed components can withstand the rigors of operation for years. This is faster and better with a new process. This facilitates the further development of drives. 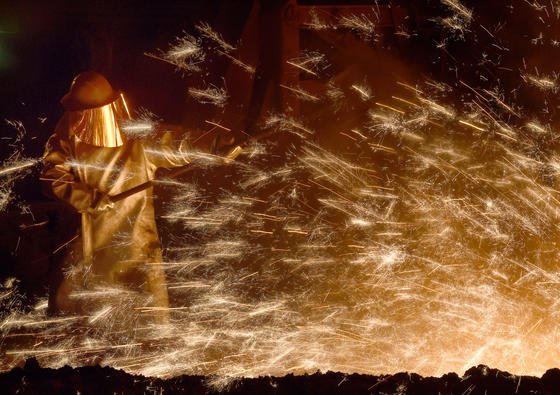 In the beginning there was fire: working on the blast furnace is a first step in steel production. Research into the material and its processing is ongoing. Now the Karlsruhe Institute of Technology has developed a new process for hardening steel.

Car engines are getting smaller and smaller. At the same time, their performance increases and their fuel consumption decreases. And if not badly tricked, the pollutant emissions are also reduced. All of this means more stress on the components of the engine. They are hotter and more mechanically stressed. Take the diesel engine, for example: injection systems have to cope with ever higher pressures. This is only possible with components made of high-quality and therefore expensive steel.

However, it also works with cheap goods, with low-alloy steel that only contains traces of expensive foreign metals. Because the material is relatively soft, it can be easily shaped. In order for these components to withstand the rigors of operation, their surface is hardened. So far, this has been a complex two-step process, which in turn is correspondingly expensive.

Researchers at the Engler-Bunte Institute of the Karlsruhe Institute of Technology, to which the University and the Research Center Karlsruhe have merged, have now succeeded in significantly shortening the hardening process. So far, the nitrogen and carbon atoms that harden the surface of soft steel have diffused one after the other into the surface of the molded components.

Now it works with low-pressure carbonitriding in a single process step. At temperatures between 800 and 1050 ° C and a negative pressure of 50 millibars, the surface layer of the components to be hardened is specifically enriched with carbon and nitrogen and then hardened by quenching, i.e. by abrupt cooling, as is done with soft-boiled eggs.

The specialists in chemical process engineering, together with experts from the automotive supplier Bosch, were looking for a replacement for the gases that are currently used as donors for carbon and nitrogen atoms, i.e. ethyne or propane or ammonia. 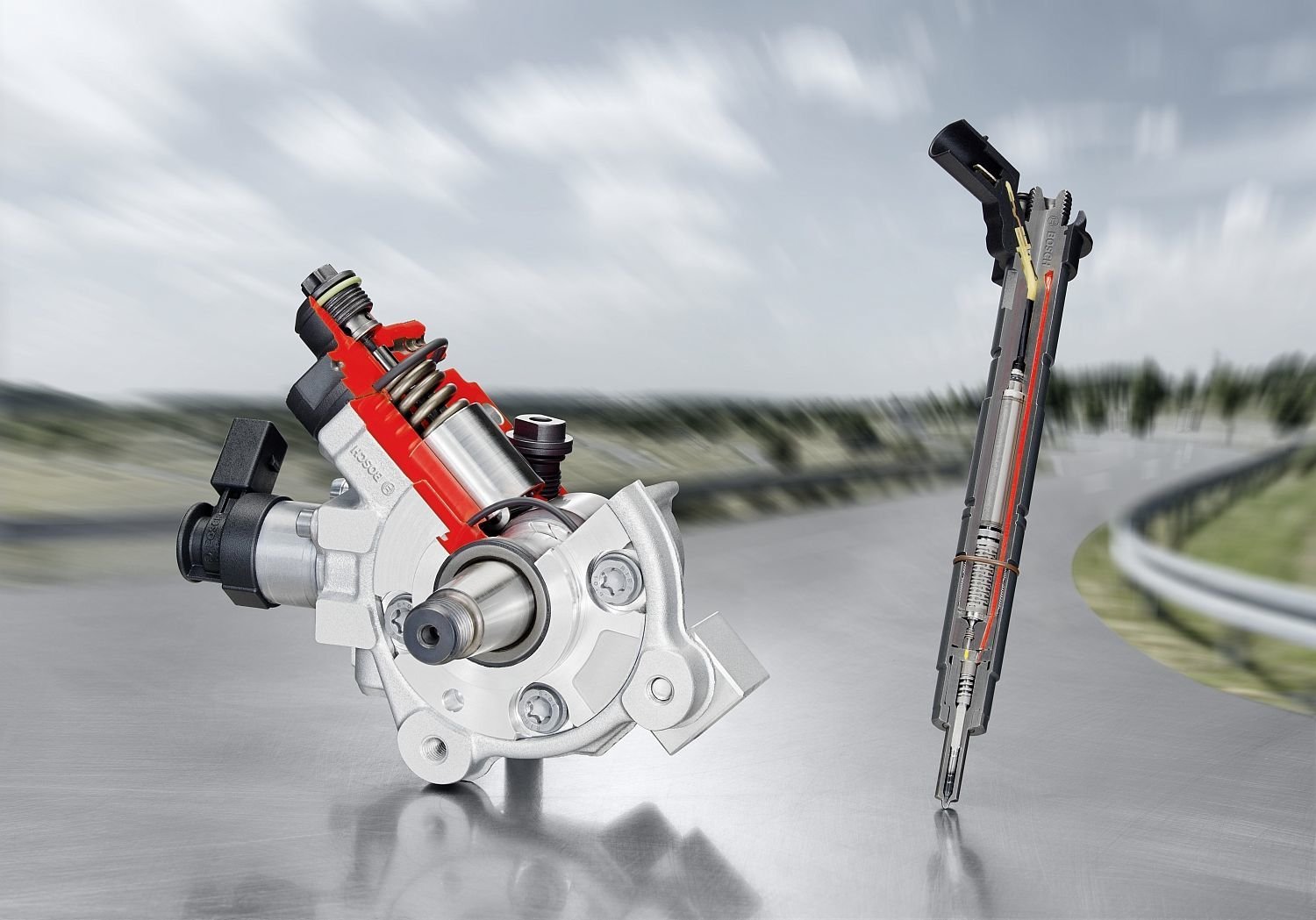 Injection pumps and injectors such as the Bosch common rail system CRS3-25 generate pressures of 2500 bar thanks to hardened steel.

They decided on methylamine and the related compound dimethylamine. Both contain both carbon and nitrogen, which they give off easily during low-pressure carbonitriding. The researchers present their research results in the specialist journal "HTM - Journal of Heat Treatment and Materials".

Higher speed thanks to higher temperatures

The use of alternative gases offers other advantages. The process temperature can be increased significantly, which speeds up the process. In addition, smaller amounts of gases are required because methylamine and dimethylamine release the hardening atoms more quickly than the gases previously used. The developers are now planning a pilot plant in which the process can be tested on an industrial scale.