How lack of sleep causes paranoia

The ancient Greeks already knew the problem. Those who were depressed by melancholy during the day had another lonely battle to fight at night: Doctors like Hippocrates reported that their patients had great difficulty sinking into the arms of Morpheus, the Greek sleep god. It was difficult for them to sleep through the night. Or they woke up way too early in the morning.

Instead of melancholy we would probably speak of depression today, but the proximity to sleep disorders has remained the same over the millennia. For a long time, researchers interpreted this connection in a very one-sided way: Depression was considered to be the real culprit and sleep disorder was only a side effect. Dieter Riemann from the Freiburg University Hospital has also contributed to the fact that researchers are currently rethinking. "Traditionally, sleep disorders have only been viewed as a consequence, as a symptom of mental illness," says the sleep researcher. That was the usual psychiatric view. "It has changed a bit in the last ten years." Today it is assumed that there is a connection in both directions, not only from mental disorders to sleep disorders, but also vice versa. 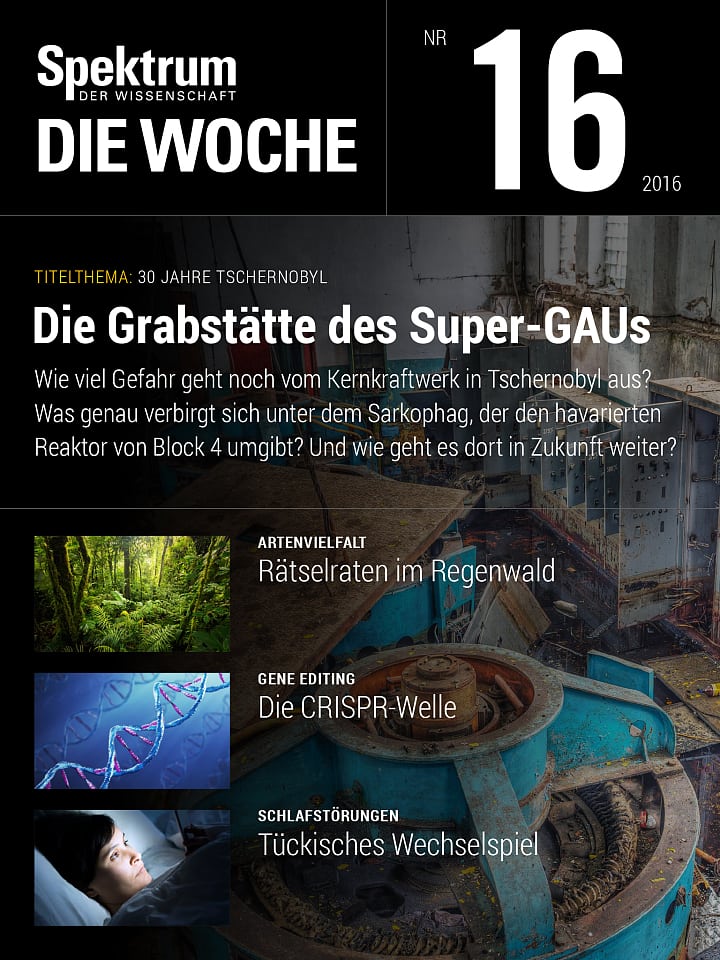 So far, this has been researched best for depression. For a meta-analysis, Dieter Riemann and his colleagues looked at a series of long-term studies, some of which ran over 20 years. Overall, these showed that people with sleep disorders had twice as high a risk of depression as people without sleep problems - sometimes years after the first occurrence of the sleep disorders. "In many cases, sleep disorders precede depression," says Riemann. In addition, clinical experience has made one thing clear: if depression is treated successfully, the sleep disorder can persist. If it were just a symptom, it should actually go away with it. Conversely, there are increasing initial indications that cognitive behavioral therapy for sleep disorders also helps to get the depression under control.

In the case of a whole range of mental disorders such as depression, the illness first announces itself during sleep. "The first thing that many of those affected notice is that they can no longer sleep well," says Dieter Riemann. "And in patients in whom one or both parents are mentally ill in the family, changes appear in the EEG even while they are healthy." REM sleep, in which the eyes move back and forth quickly and in which we dream more intensely, is advanced in depressed people. It starts earlier - an indication that the neurotransmitter system in the brain, which controls the various phases of sleep, is out of balance. We do not yet know more details. But according to some studies, parts of the so-called paralimbic system are also overactive in those affected, along with the altered REM sleep. These areas of the brain process feelings, which in turn could reflect the emotional imbalance in depressed people, for whom fears and worries cloud their view of the world.

According to a theory by the American psychologist Matthew Walker from the University of California at Berkeley, emotional information is mainly processed and stored in REM sleep. Unpleasant feelings are linked to other experiences and memories and thereby lose their negative character, so to speak. "In the case of sleep disorders, however, REM sleep is fragmented by micro-awakening processes," says Dieter Riemann. "That affects the emotional processing negatively." And could explain why someone who sleeps poorly for a long time, but is otherwise balanced, becomes depressed after years. And it could also make plausible how sleep disorders help to perpetuate the mental illness. In fact, according to various studies, sleep disorders and sleep deprivation are associated with negative feelings such as anger and sadness.

The Freiburg sleep researcher suspects another mechanism that could mediate between sleep disorders and mental illnesses in a phenomenon that scientists refer to as "hyperarousal", which means something like "overexcitation". With sleep disorders as well as with almost all mental illnesses, those affected suffer from severe tension. The heart rate is increased and the adrenal cortex releases more of the stress hormone cortisol. This is also noticeable subjectively: "The depressed person worries about the future," says Riemann, "the schizophrenic person with a paranoia feels persecuted and tries to hide like in a Hitchcock film; and a person with an anxiety disorder is frightened together on the slightest occasion. "