What are the strangest time zones

For us Germans, Spanish business hours take a bit of getting used to because of the pronounced siesta in the afternoon. The main program on Spanish television does not start until 10 p.m. After midnight, kids frolic on the street. So it is no wonder that the country is still asleep when the rest of the EU is long on its feet. 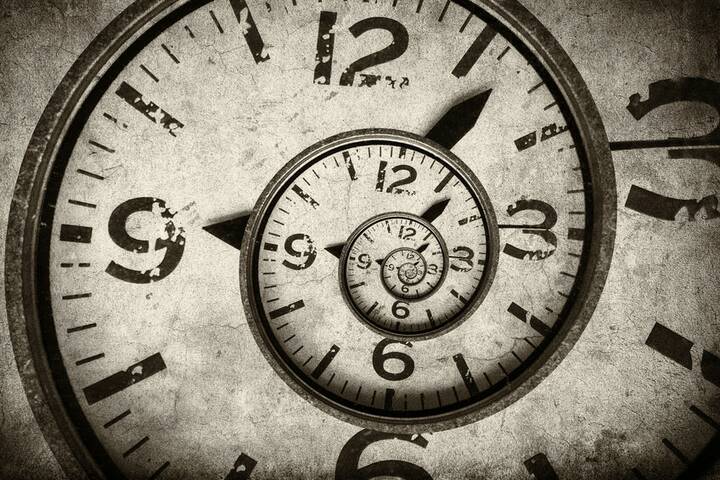 Spain is still in the same time zone as Germany (© ️ spaxiax - Fotolia.com)

The rules are simple: never visit an office between 10:00 am and 11:00 am because that is when the employees are having a snack during the break. Go to the supermarket during the siesta because it is quieter in the halls than in a church. Never give in to the illusion of finding a free table in a good restaurant after 2 p.m. (lunch) and after 10 p.m. (dinner). Or at 6 p.m. a restaurant that is already open for dinner.

In Spain until 1940 GMT, the British Greenwich Mean Time, as well as in Morocco, in Portugal and in the Canary Islands belonging to Spain, which are roughly on the same longitude as Great Britain, applied.

But Spain is in "our" time zone CET. If you think the weird time zone is due to the Spanish climate and chilled gazpacho setting, then you are on the wrong track. Because Spain has only lived in the wrong time zone for 77 years - with best regards to Adolf Hitler!

During the war Franco switched to the "Berlin Time" (Central European Time) to do Hitler a favor. So it has remained to this day that Spanish time is synchronized with countries like Serbia, which is more than 2,500 km east of Madrid. Only in the Canary Islands does Greenwich Mean Time still apply today.

On the last Sunday in October, the clocks in Spain are also changed to winter time. Many Spaniards are of the opinion that if the clocks are set back to 2 a.m. at 3 a.m., they should never jump back to "Nazi time".

This would also bring the official time closer to solar time and thus improve the quality of life in Spain. The Spaniards would have the leisure to have breakfast at home and then they would not have to break the morning to eat something. Instead of going home later, they could have lunch at 1 p.m. Spanish working hours could thus be brought into line with the rest of Europe. In doing so, one could sacrifice the three-hour siesta that has given Spain a reputation for poor labor productivity.

But two thirds of Spaniards enjoy the status quo and the sunset at 10 p.m. Only the residents of the Balearic Islands push for summer time to be maintained throughout the year in order to promote tourism.

Ernest Hemingway had his own opinion on the subject: There is no night life in Spain. They stay up late, but they also get up late. This is not a night life. That only delays the day. "

Current vouchers and discounts for your Andalusia vacation: